We collaborated closely alongside the COCA Restaurants Group and the board members of the Royal Bangkok Sports Club (RSBC) to produce a design concept for the restaurant spaces located in the sport club compound. One of the spaces is a bar designed to serve club members which faces towards a 100-years-old horse racing stadium. With the historical legacy of the club and its members, we granted the concept of the bar dedicated to emphasise that traditions and culture that survived in today’s modernity.

We named the bar Manduka which derived from Pol. Gen. Chamras Mandukananda who was the RBSC’s chairman between 1964 – 1977. To elaborate on the Manduka concept, we introduced the mood and tone of ​hidden and mysterious feel that gives the vibes similar to the old English gentleman’s club and the classic films of James Bond. The ​brown-green colour palette and pattern ​complemented with the concept as they​ deliver ​exotic and oriental ​feel. Our pattern is a graphical representation of an oriental-western lifestyle; oriental in terms of colors and western in terms of bold graphics of champagne and martini glasses.

We also collaborated closely with the owner to design and align the food menu for each restaurant based on the design concepts we initiated. The Maduka lounge would blend imported luxurious honey from New Zealand​ to create signature drinks that enhance the ambient and exclusivity​ available only at this bar.

Our clients were very satisfied with the deliverables and are implementing the designs for the bar’s official opening in mid 2017.

“We elaborated an individual’s legacy to develop a creative character of colors, ambient, and exclusivity.” 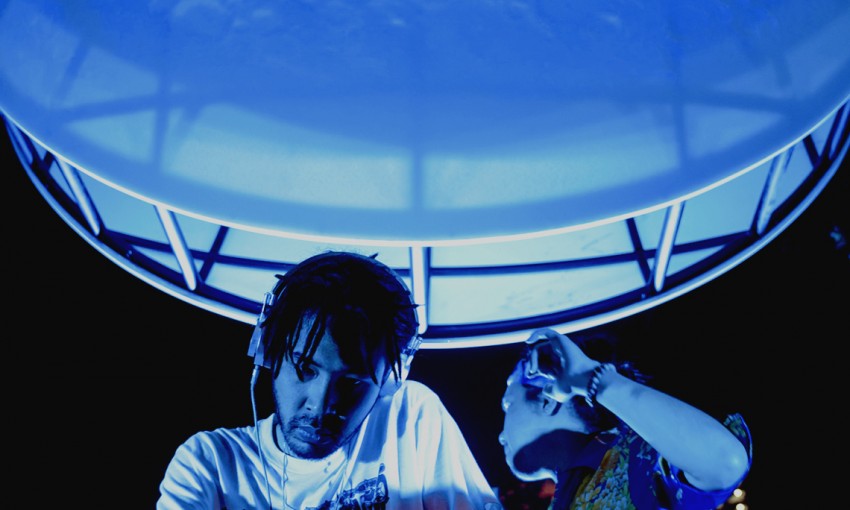 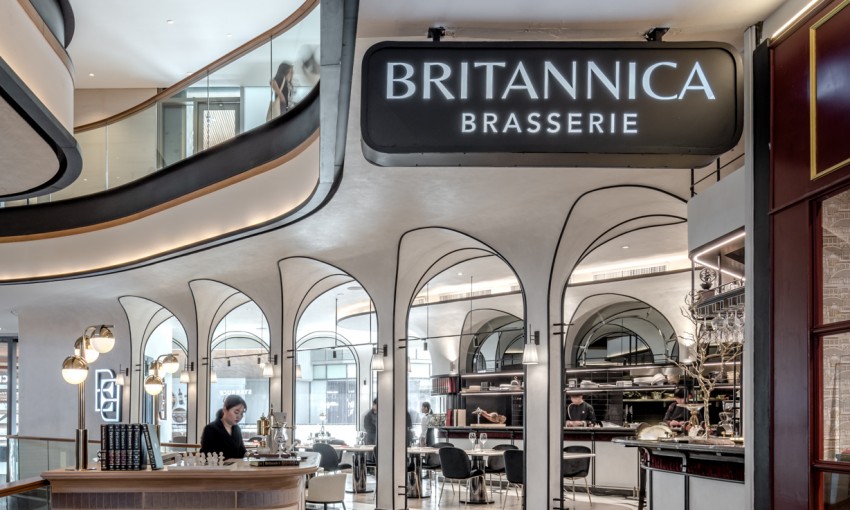