In this project, we collaborated closely with the owner of the Myth to proclaim a narrative driven brand as an anchor point for the company’s offerings. Our challenge was to design a contemporary brand while elevating the core essence of exotic Thainess which is materialized as the Myth’s products and services. The delivered brand must also seamlessly connect with new generation local and international clientele of the offerings.

The Myth encapsulates a story dated back to the mid 19th Century where the King of Siam instructed to preserve and inscribe ancient knowledge, including the traditional Thai healing and relaxing practices, on the stone plaques at Wat Pho. Inspired from the characteristic of the ancient inscriptions, we guided the Myth with clean, strong, and balanced identity​—​translated to a ​well-designed grid system as an infrastructure of the Myth’s visuals. Such grid details led us to explore into ​Thai wood carved partitions which we reconstructed its essence into the Myth’s logotype. ​The forest green color was selected as a primary color for a modern twist on the primitive story of the brand.

For the deliverables, our team produced the website and the client implemented other creative solutions for further production. The owner appreciated that we have delivered such symbolic and memorable creations after a successful brand launching; the company is planning to take Myth internationally to other destinations such as London. 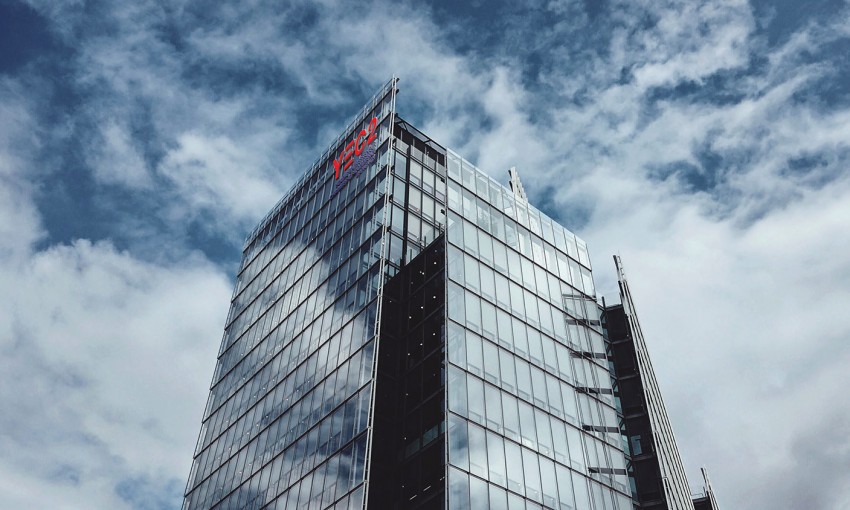 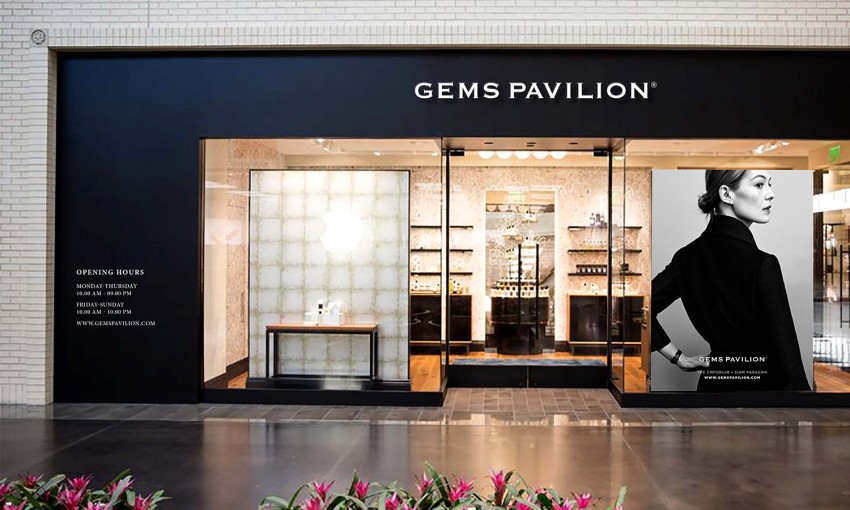