Dating back to February 2013, the premier Vogue Thailand first issue was published. Not only it raised awareness to Thai and international presses along with media businesses.

We had participated in #VogueShop project by design special customised typography for shopping bag and signage system, for Vogue’s first anniversary. 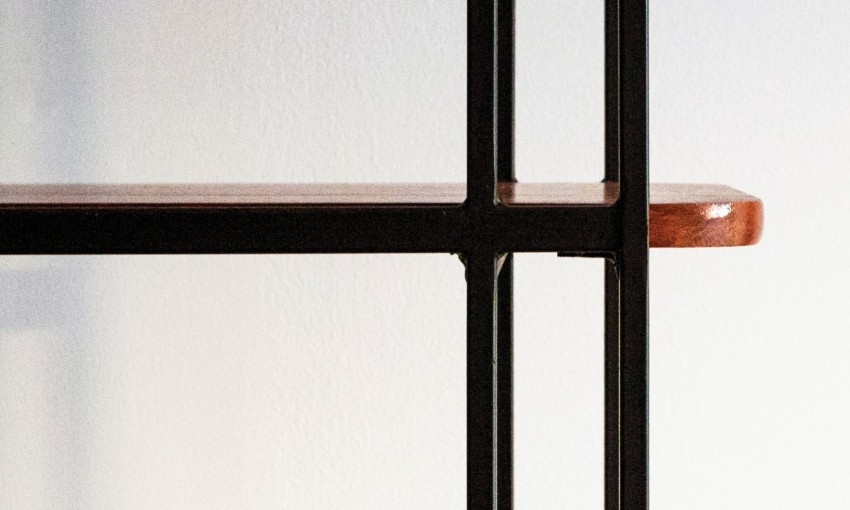 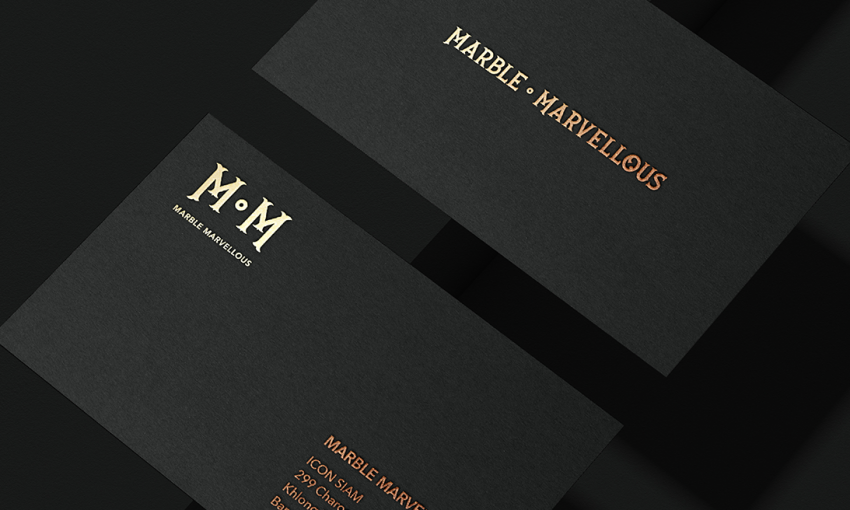 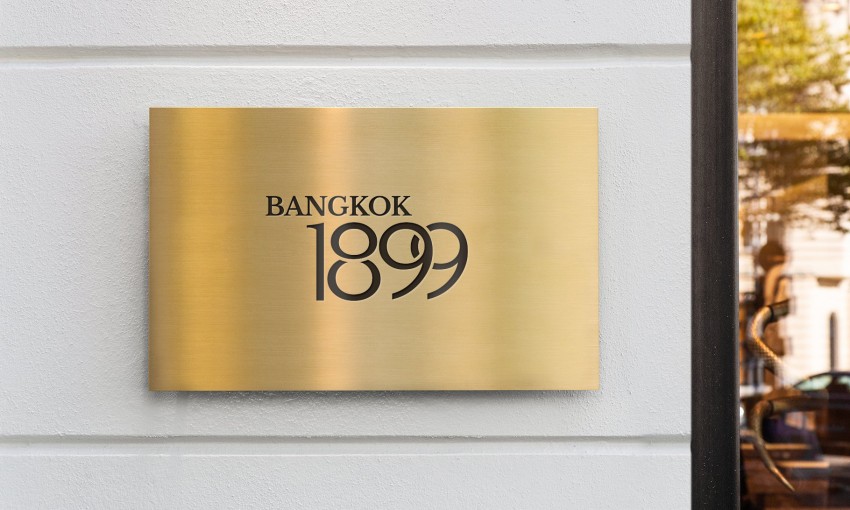