When we talk of the definition of Thainess, or any cultural definition within the Thai context, one name springs to mind: that of artist Nakrob Moonmanas. He believes that Thainess, and indeed all culture definitions, should be interpreted differently based on each individual.

The attitudes, thoughts, or identities of everyone vary and are in constant transition, hence the ever-changing definition of Thainess.

At least once in a social networking life time, we all must have come across the artist’s amusing collage pieces, works of art which combine western masterpieces with photographs of Thai antiquity, patching the delicate details together into one frame. This is the signature style of the famous artist, who has built a career around creating eye-catching, one-of-a-kind pieces that are teeming with different cultures.

When we first saw Nakrob’s work, we were thrilled with the joy of his creativity and in awe of his excellent works. The Thai-born artist brought an icon or a representative of traditional Thai-ness as historical photograph: the royals, great statesman, and local costume dancer. Tore it apart, made it fragments and then placed the pieces with the world-famous western art. From Renaissance Raphael’s work, Rococo decoration motif, Bouguereau’s Neo-classicism painting, or famous Pre-Raphaelite “Ophelia” by Sir John Everett Millais to modern Hollywood photos, Nakrob mixed exotic eastern style and western flavors.

He uses the analogy of Thai society as a piece of collage art that is filled with a full flavour and spectrum of differences, conflicts and imbalances yet somehow, seemingly, everything works and everyone lives together as a society. Should rigid cultural definitions be severed? Or should it be seen as emerging and developing, creating a way for us to view the modern or postmodern world?

So, what exactly is this so called “Thainess”? We may not know to be exact, yet the nation’s famous artist Nakrob may have some answers and has certainly offered us ways of understanding the true meaning of Thainess through his contemporary approach and thought- provoking works of art.

If we were to define Thainess, we would most certainly make mention of the
Thai flag, temples and Thai cuisine. But perhaps the things we have believed to be Thai all these years are not so Thai after all. Even more ironically, what we have been led to believe is not Thai, may in actual fact be Thai. Even more perplexing: the very idea of Thainess, or any cultural definition for that matter, may have never existed in the first place.

In TedXBangkok, he explained that our temples, what we believe to be at the core and essence of Thai culture, actually came from India and Cambodia and that the Thai national anthem we sing every day and evening is actually the seventh edition of the song and was based on the Polish national anthem. What we have been led to believe is the definition of Thainess actually is not so Thai after all. Even nowadays, conservative individuals expressed ultimatums that if we do not do the exact replica of what is deemed to be Thai, then it is not Thai. His collage work has also been criticised as being an insult to Thai culture as it willingly juxtaposes the sacred Thainess with irrelevant elements that serve to degrade such a “rich culture”. The artist said that his intention was nothing but well-meaning as he wanted only to shed a light on Thailand’s culturally rich past, in an age where everyone only focuses on the future.

Nakrob stated that he does not categorise nor define the authenticity
of Sino-Thainess because each generation has a different way of interpreting and appreciating such meanings. What belongs to their way of thinking and preferences was during their lifetime and this obviously varies from generation to generation as our society and the world is constantly evolving and changing. The collage artist wants to use his work as a message to the viewers: that there are no boundaries in culture. He uses his work to project his way of viewing and appreciating culture, through his individual lens, or in other words, his subject’s personal views of the culture in question.

Beyond Nakrob’s unique style and sheer bravery lies a courage to criticise the definition of boundaries and to surpass such boundaries, not only for Thainess but the whole realm of culture itself. Surely, in more ways than one, his works have caused friction between the different voices in our society. Is it appropriate to bring up the icons that people respect or worship, pushing to question their authenticity while raising such sensitive issues to some non-liberals, or in a modern context? While some may oppose his works, in many ways, Nakrob’s work illustrates a rare viewpoint on the meaning of cultural definitions during our present of time. 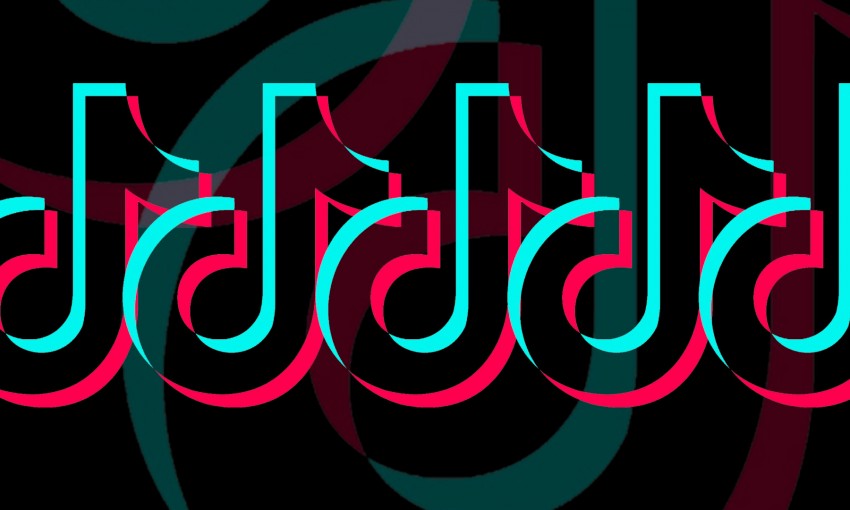 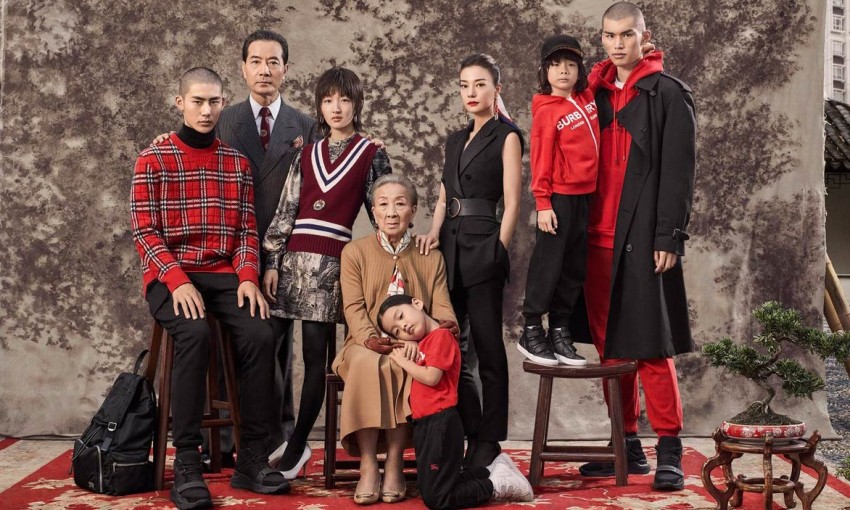