The unprecedented circumstances has changed the way we behave. No one expected that most of work can be done at home or delivery services plays an important role in everyday life. As people are forced by circumstances to try new things, many behavior changes may be more permanent and become “the new normal” which impacts our lives more than you ever think.

Similarly, brands also need to be adjusted to behavior changes. Social distancing has kept people at home allowing them to spend more time on social media, online shopping and delivery services. Customers no longer go to the shops to buy things, instead they search. The personal information tend to be given to the digital platforms more for an exchange of convenience and well- being. They also make decision based on the reviews of real users more than brand awareness and willing to share their experiences as well. Due to the widely increased use of social platforms as the new normal, brands should seek this opportunity to stand out of the competitors. How to do?

Change is the only constant

One of the most solid scientific theory that has remain relevant up until today is Charles Darwin’s theory of evolution by natural selection. The theory, introduced in 1859 in Darwin’s “On the Origin of Species” book, talked about the survival of the fittest. By being the fittest, this does not refer to physical strength but rather the ability to survive and adapt to change. In the world right now where change is a constant, it is vital to accept change as the new normal.

From its relevance in the nature world, the theory holds true in the business world as well, where the ability to adapt and manage change can mean life or death. As we have established, nothing is constant and when nothing is constant, sometimes old trend comes up to relive with the new.

Look at Kodak, the American film company who used to be at the top of its industry, struggled to remain relevant as they failed to adapt during the digital camera revolution. However, recently in fashion industry, film photography has made a come back and has been widely used by creatives and photographers. This is due to revitalisation of the old that has now become the new norm. Ilford, a British film company, quickly adapted to this, rebranding itself as a niche high quality black and white film specialist.

Innovate in order to stay alive

If a potential new market has open up, a business could attract the new segment through effective innovation and brand re-design. A fascinating case study of creative rebranding is Burberry. 60% of China’s GDP is attributed to consumer spending and it seems that the country is steadily getting back on its foot after the pandemic. Burberry, a British brand who has a loyal following of Chinese customers, had incorporated oriental elements in its design for the Chinese New Year collection. The rebranding effort started with the new Thomas Burberry monogram designed by Peter Saville which gave the brand a newer sophisticated air. For a specifically targeted campaign, the brand adopted nuances of Chinese design and colour palette to celebrate their festival and heritage. Staying on top of trends have allowed the brand to survive and thrive with the changing markets.

In today’s fast-pace business world where change is the only constant, waiting until the change is needed will be too late. As strong businesses in this era, instead of viewing change as a threat, we should view it as a learning opportunity to grow, reform, re-strategize and rebrand. We must embrace change and pour our hearts and souls into staying ahead of the wave. It is in your hands to decide if you want to surf the wave of change or get swallowed by it. Your weapon? Viewing reinventing, redesigning and rebranding as the new normal. 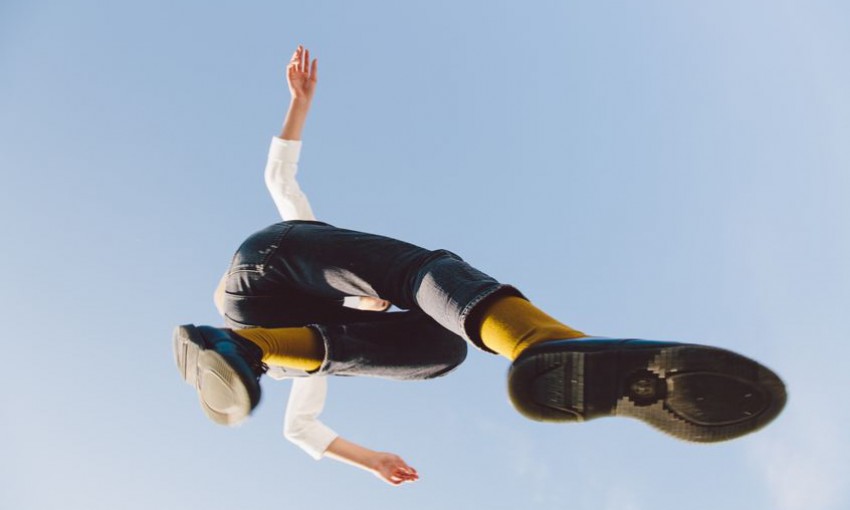 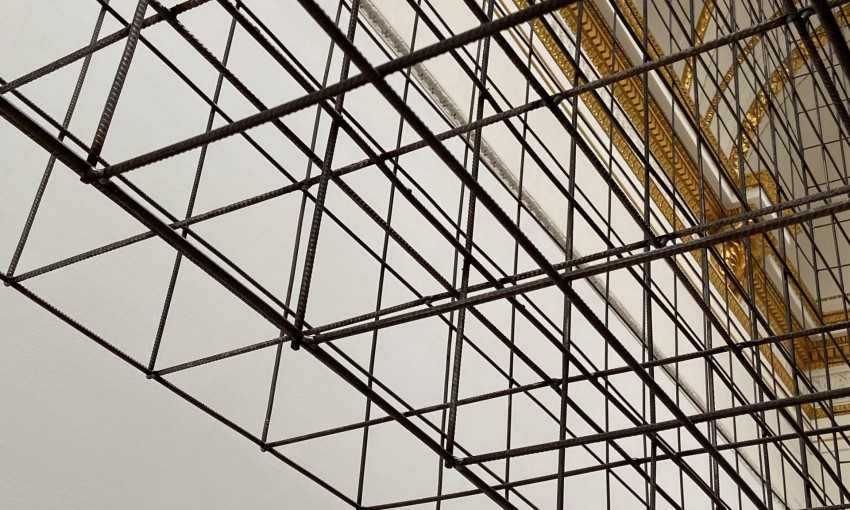 Living in The New Renaissance (EP2) 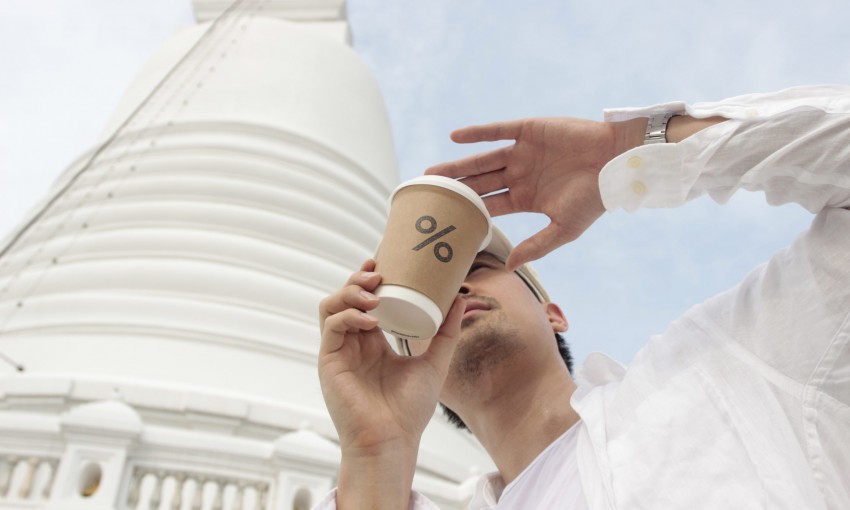 Two world in a cup